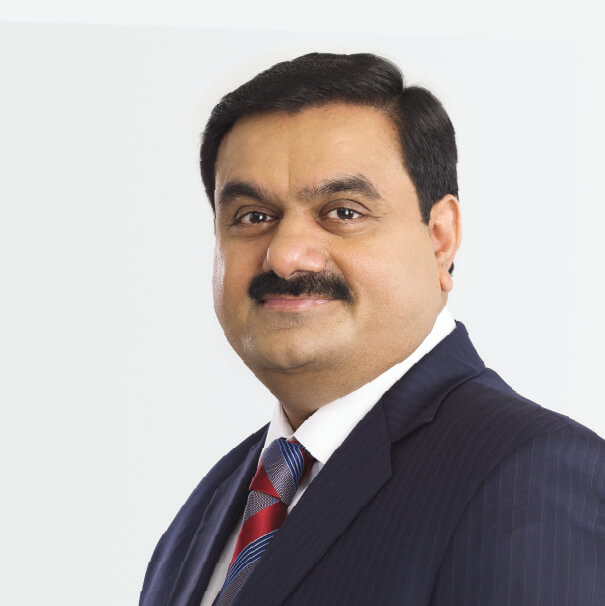 Along with India's rapid economic growth over the past decade, what is obvious is the growth in the prowess of India's armed forces that is increasingly evident by the actions that have been taken in recent times. Any proud nation must have the resolve to back its pride with improved military posture and to do so there has to be a balance between dependence on foreign imports and indigenous development within the defence sector.

It is time that our nation realizes its ambition of establishing itself as selfreliant in defence & security, and in equipping its armed forces with the best in the world. To do so, the private sector enterprises have to play a greater role and help augment the public sector capabilities, many of which are already world class.

Over the past three decades, the Adani Group has emerged as India’s leading provider of critical infrastructure across ports & logistics, thermal power, transmission, renewable power, mining, and oil refineries, with large experience in project planning, execution, design & engineering, systems integration and high-tech manufacturing. Next in line is Adani's Defence & Aerospace business that is leading the Group’s foray into defence and aerospace.

In continuation of the Group's vision of nation building and alignment with our nation's Make in India initiative, we will play an instrumental role in helping transform India into a destination for world class defence and aerospace manufacturing and do our part to help build a secure nation.