India aspires to be amongst the top five nations of the world in defence and aerospace, by reducing its current dependence on military imports, by bolstering defence manufacturing, through indigenous private defence firms.

Ecosystem of capabilities in India 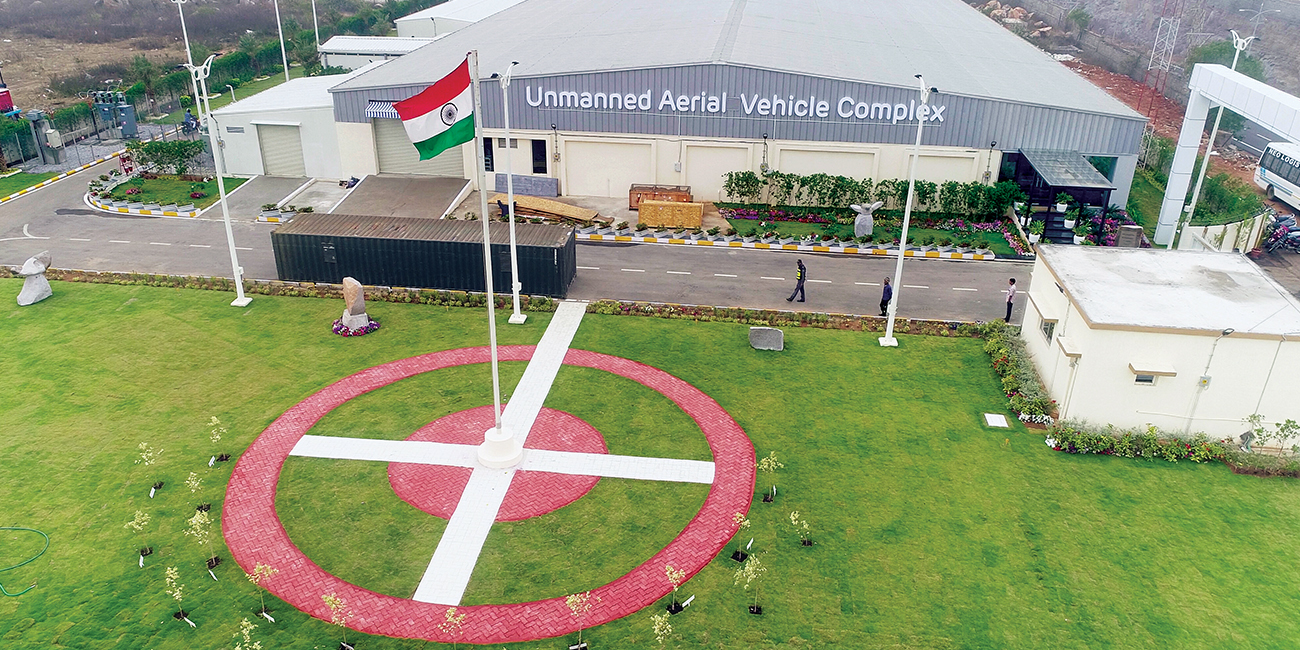 Adani has in place world class infrastructure for defence manufacturing including: